Like other types of addiction, video game addiction is less debilitating. The impact is not that severe to most individuals. Some can only view it as an entertainment obsession and not dependence. Thus, spotting the difference might be challenging, especially when it comes to gaming habits. Unlike some of the other categories of addiction, video game addiction often becomes not a big deal since it does not connect to the engagement of criminal activities or anything alike. However, for those people who are addicted to video games, the consequences can be quite subtle. Eventually, it would cause detriment to the other areas of individuals’ lives. These include people’s work, hygiene, social commitment, as well as family and romantic relationships. 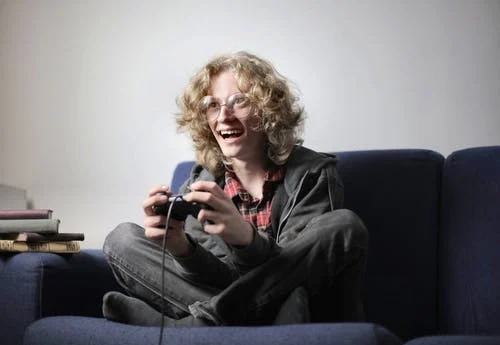 When You See It

Addiction always becomes a problem because individuals can no longer put an end to whatever they are addicted to. And like video game addiction, there is a persistent pattern or occurring gaming behavior that may be offline or online that individuals continue to do. That is regardless of the negative effects it brings to their surroundings. The adverse effects are manifested by these following:

Impaired Control Over Gaming – Individuals’ impaired control over gaming has a lot to do with onset enthusiasm with a particular game. When the type of video game turns out to be so interesting and entertaining, the individuals’ demand for frequency soon rises. When that happens, the intensity of the gaming duration often extends over time. As a result, people soon experience problems putting their gaming habit to necessary schedules. That explains why they often find it hard to leave, quit, and pause the game even for a while. 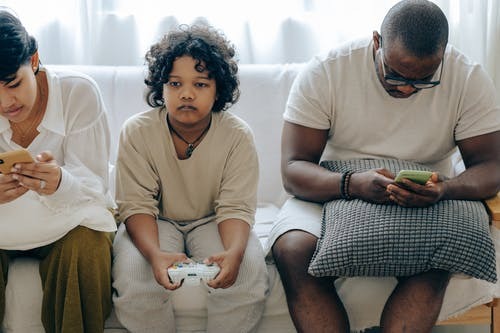 Increased Priority Given To Gaming – Individuals with gaming disorder often do not see themselves in worst-case scenarios. They usually take their gaming addiction to the next level as they continue to view it as part of their priorities over other life interests and activities. In some unfortunate instances, it becomes their whole world. People with video gaming addiction tend to change their perspective. They do not worry about anything anymore, and it seems like other things no longer matter. So whether they do not eat, sleep, take a bath, or go outside, it does not create a single concern anymore.

Continuation Of Gaming Despite Adverse Effects – Fortunately, some individuals’ gaming behavioral pattern tends to change for a couple of reasons. The most common one is when they get fed up with the same routine over and over that they decide to take a step back and rest for a while. However, it takes a lot of courage to do that. Because most of the time, instead of quitting, some individuals change the video game instead of habit. Meaning, despite the presence of physical and mental exhaustion, they prefer to continue playing. Thus, it creates a sufficient severity of multiple brain and body malfunctions.

Gaming Impacts Significant Areas Of Functioning – Contrary to the beliefs, individuals with gaming disorder are not unaware of things around them. The truth is, they entirely know what is going on. They understand how their behavior affects and somehow ruins their lives. But despite that, they seem to not care about the impacts at all. They have this mentality that they are not doing anything wrong, so there is no need for them to explain themselves. They view video gaming as leisure. For them, those people who think about gaming as a disorder are unrealistically unreasonable.

Loses Sense Of Communication Due To Gaming – Most individuals with gaming addiction often prefer to be alone because they are not fond of meaningful conversations. Though sometimes, they can access small talks and digital chats, they still prefer not to discuss anything rather than video games. And though some choose to be around with people, it becomes hard for them to communicate. That is because gaming addicts are senseless, and often they do not care whether their friends, family, or special someone is having a hard time dealing with their behavior. As a result, everyone leaves. 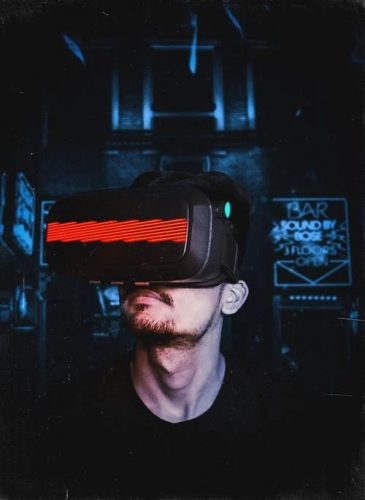 Not Knowing They Are Addicted – Most gaming addicts do not think that they are addicted to video games. For them, it is just a hobby that they love more than anything else in the world. With that, these people tend to ignore seeking professional advice or any help. They believe they do not need it and that their behavior is not something that others should worry about. Gaming addicts are in denial of their condition and often find it too late to work on their recovery.

These are just some of the basis why gaming disorder recently became part of the World Health Organization’s draft of the ICD or the International Classification of Disease. And for the other reasons, there are still a lot out there that individuals are undoubtedly dealing with.